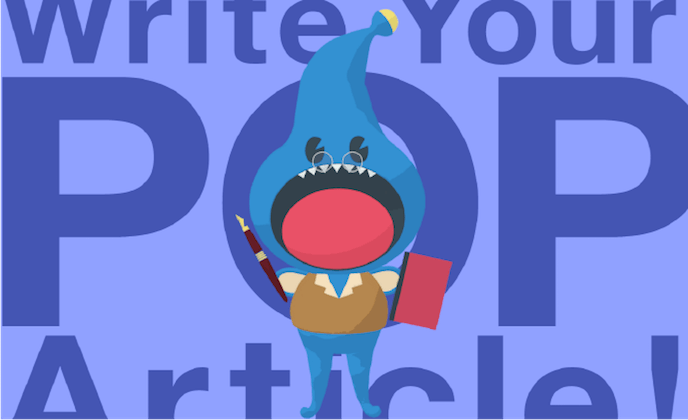 ──Please tell us about yourself briefly.

Brandon McInnis My name is Brandon McInnis and I’m an American voice actor and singer who lives in Texas. Most of my voice over work has been dubbing anime into English, but I also voice characters in video games and record TV and radio commercials as well. Before I became a voice actor, I lived in Tokyo for a little over a year.

──Why did you decide to become a voice actor?

Brandon McInnis I started as a stage actor and trained for musical theatre and opera, but I think I was eventually drawn to voice acting because there are fewer limitations. On stage or behind a camera, I can only play certain roles because of my appearance. When voice acting, however, I can be anyone, younger or older, so long as I can sound like them.

──Let us know anime character you have been played before, except for SSSS.GRIDMAN.

Brandon McInnis Some of the anime characters I’ve voiced in English include Sir Nighteye in My Hero Academia, Makoto Teruhashi in The Disastrous Life of Saiki K, Harold in Attack on Titan, Patrick Phelps in Black Butler: Book of Murder, Finral Roulacase in Black Clover, and Yuna D. Kaito in Cardcaptor Sakura: Clear Card.

──What’s your favorite anime and movie, whether you have played or not?

Brandon McInnis My favorite anime is Cowboy Bebop. I saw it on American television when I was younger and it made a deep impression on me. I also am a fan of the old Galaxy Express 999 movie.

──How did you get a roll of Yuta Hibiki from SSSS.GRIDMAN?

Brandon McInnis I worked with the English dub director, Clifford Chapin, on the show “Recovery of an MMO Junkie” as the character of Himeralda. Cliff has directed the dub versions of several studio Trigger shows and when he got SSSS.GRIDMAN, he contacted me about voicing Hibiki. I believe he thinks that my voice sounds similar to the original Japanese seiyuu, Yuya Hirose.

──How did you feel when you got a roll of Yuta Hibiki?

Brandon McInnis I was ecstatic! Studio Trigger is very well regarded in the United States, so I was grateful to be trusted with the responsibility of being the English voice of a major character in one of their productions.

──What’s the most important and difficult things for you when you act him?

Brandon McInnis I think the most important and difficult thing about acting as Hibiki is the level of conviction he has in the face of so much uncertainty. Even though he has amnesia, when he makes a decision to do something he does it 100%

──Do you feel anything in common way you think or behave with Hibiki?

Brandon McInnis When people are frustrated, upset, or sad, Hibiki will sit and really listen to them and try to understand their feelings. I try to listen to people in the same way that Hibiki does.

──On the other hand, What’s totally different between you and Hibiki?

Brandon McInnis Hibiki can’t remember anything. I sometimes forget to eat lunch, but I generally remember what has happened in the past.

──Now SSSS.GRIDMAN is so much popular with Japanese anime fans because of Story, Characters, motif of “Tokusatsu”, Japanese classic superhero TV series. Do you hear its popularity like that about SSSS.GRIDMAN?

Brandon McInnis Yes! SSSS.GRIDMAN is also popular in the United States for the same reasons! Tsuburaya Productions produced an American TV series in 1994 called Superhuman Samurai Syber-Squad (SSSS) and several fans are watching SSSS.GRIDMAN because they were fans of that American TV series. Rikka Takarada and Akane Shinjo are also very popular with American fans.

──SSSS.GRIDMAN is animated from Tokusatsu drama by “Tsuburaya Production” which is one of the oldest and most famous production making Tokusatsu drama. Have you ever seen that the original program?

──Who is your favorite character from SSSS.GRIDMAN?

Brandon McInnis I like Calibur! He isn’t eloquent, but he is always working hard to protect the Gridman alliance.

──What’s the best things for you about SSSS.GRIDMAN?

Brandon McInnis SSSS.GRIDMAN isn’t afraid to make the audience wait in suspense. Instead of having nonstop action through the entire show, there are long pauses sometimes, which makes the dialogue feel more genuine. We don’t talk nonstop back and forth in real life. Sometimes there are uncomfortable pauses. There can be a great deal of meaning when words are not said. I think that makes the show absolutely captivating.

──What did SSSS.GRIDMAN made your carrier as a voice actor different?

──While Japanese anime/manga spread to global market and everyone knows about them nowadays, how do you think about awareness of Tokusatsu drama?

Brandon McInnis I think Tokusatsu dramas are a bit more niche than mainstream anime and manga. Hopefully SSSS.GRIDMAN will make it more popular across the globe.

──In Japan, that is so much common way that superheros become so big when they fight with monsters. We think it’s totally different from American hero’s way they fight with villains. What’s your thought about its Japanese way?

Brandon McInnis When I see Japanese heroes become huge to fight villains, it makes me think of a very Japanese style of teamwork. I think it’s wonderful.

──In japan, It’s very common that female voice actor plays male character - especially boy. Is that common in United States too? And why?

Brandon McInnis It’s very common in the United States, but perhaps slightly less common than in Japan. I think some female voice actors can convincingly play young boys and are able to contribute a certain style of youth to them that men cannot. It’s different for every character though. Ultimately, that choice is up to the director.

──Please give some message to Japanese Fans.

Brandon McInnis Thank you so much for watching these shows, everyone! It is only because fans watch anime that we actors can work. If you’re interested in keeping up with me, I communicate with Japanese fans primarily through my twitter account (twitter.com/branmci) where I sometimes post anime cover songs in both English and Japanese. Thank you for having me! 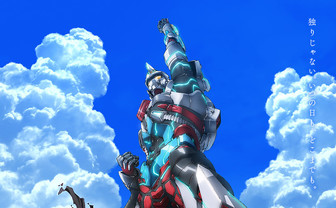 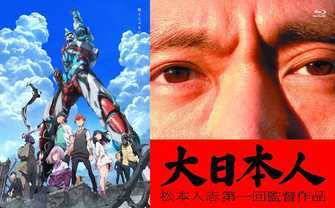 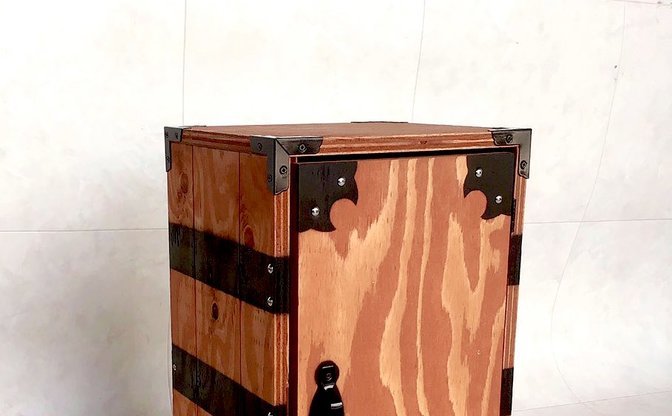 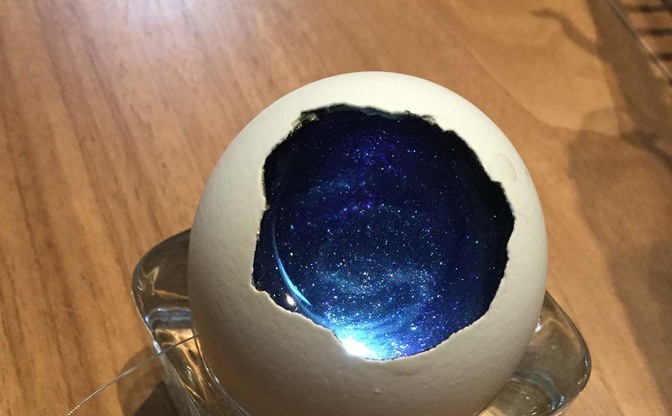 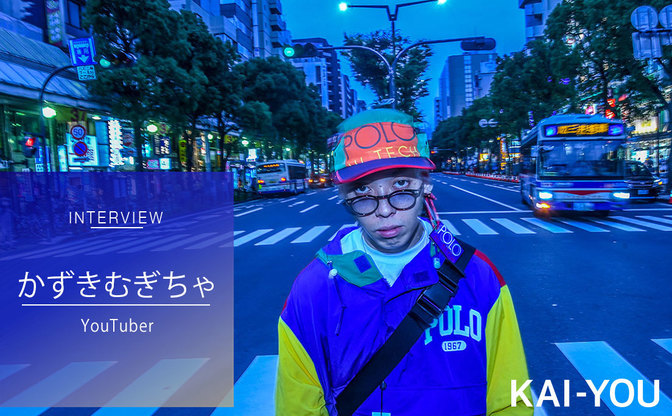 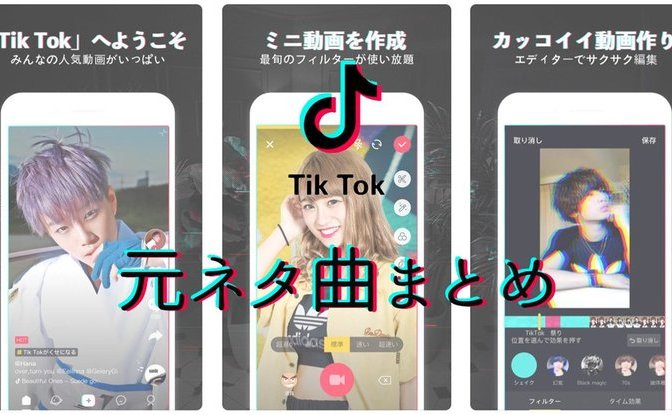 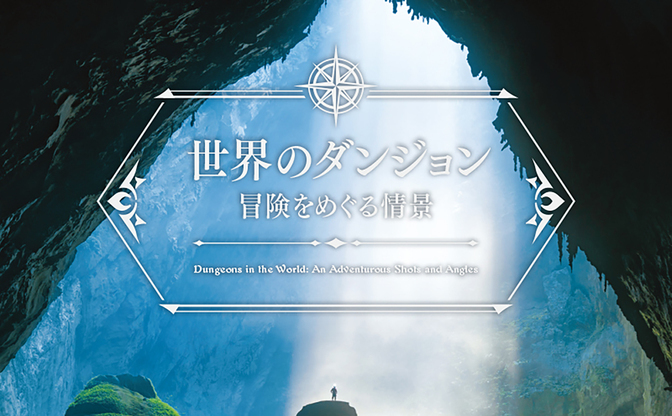 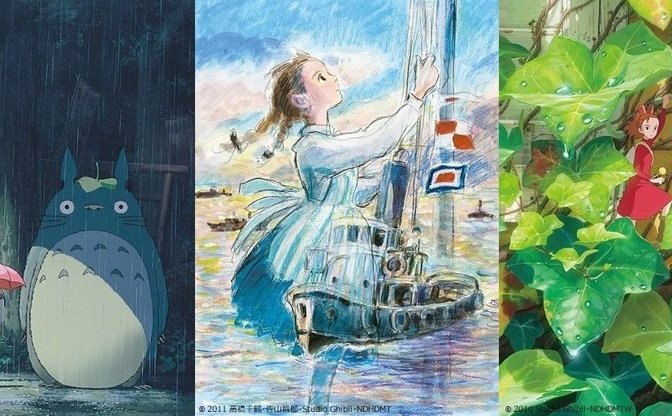 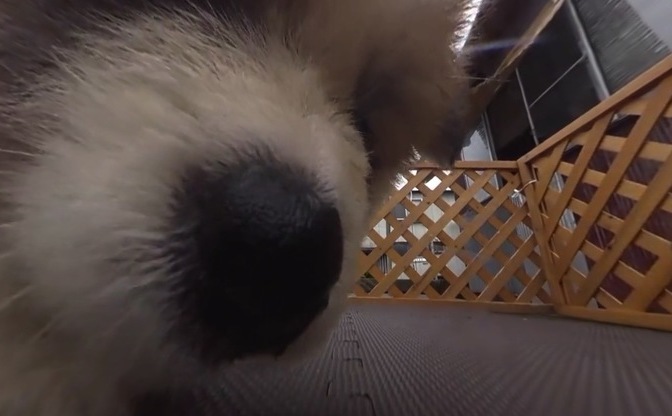 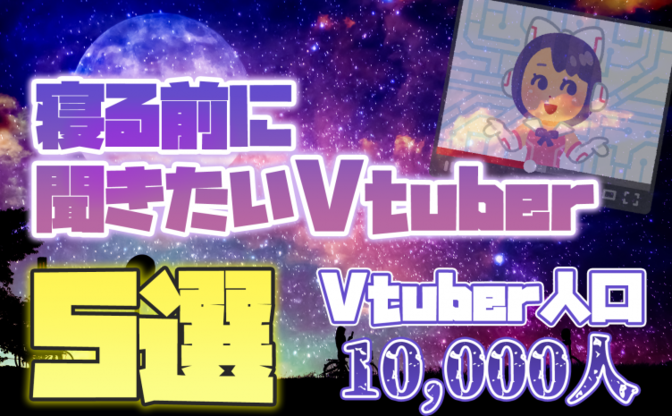 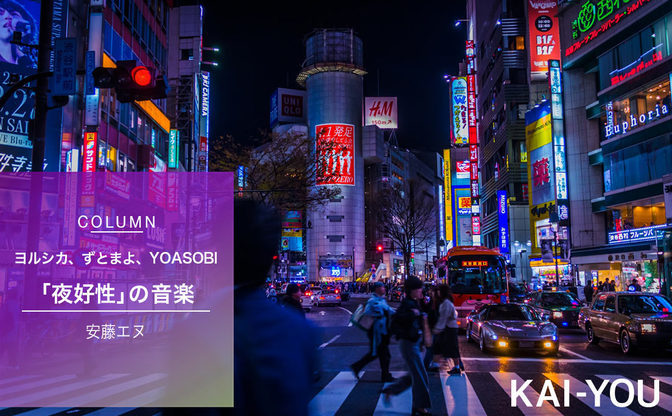 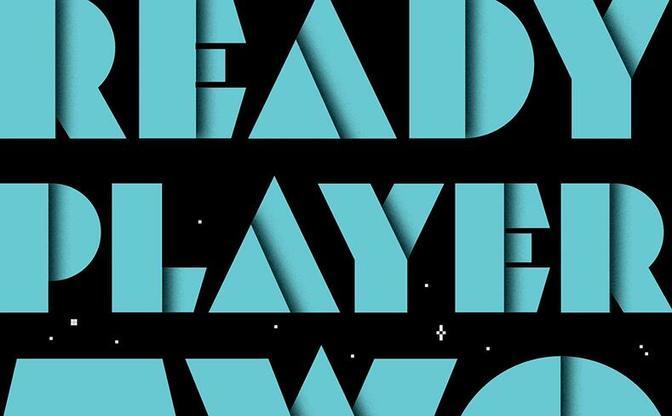 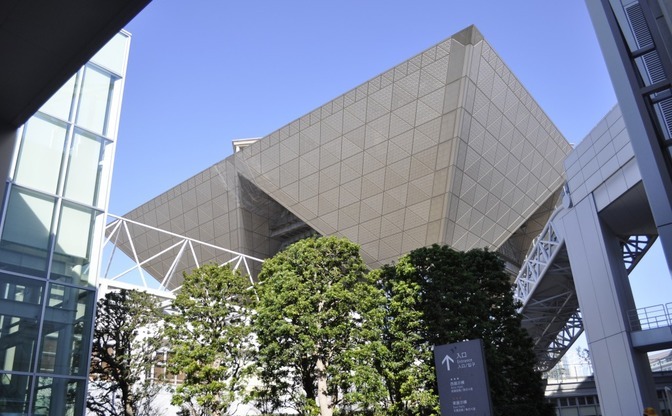 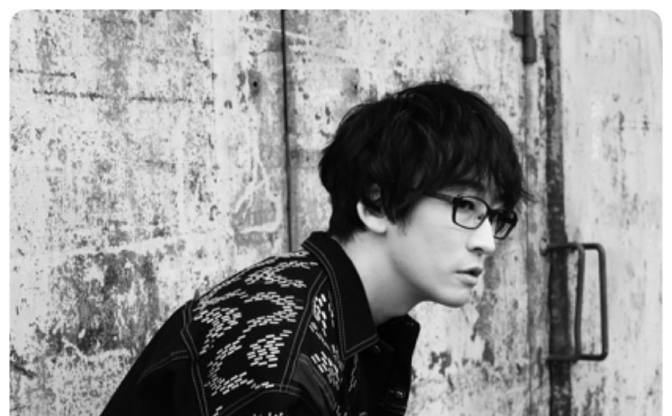 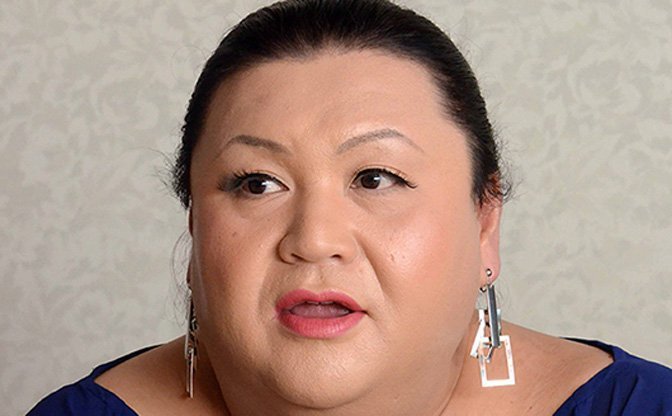 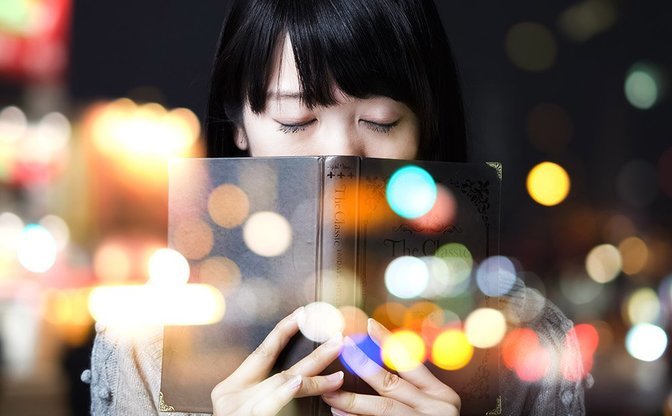 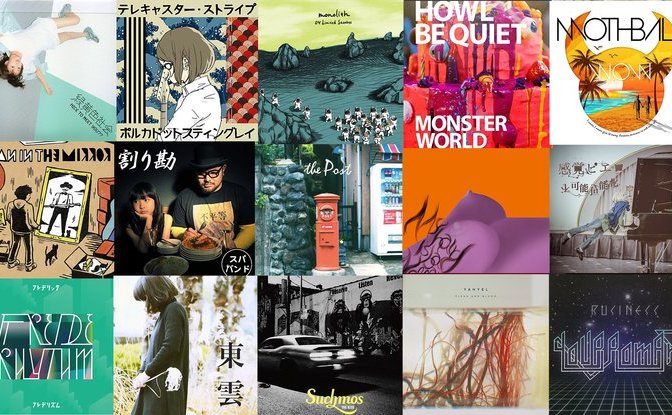 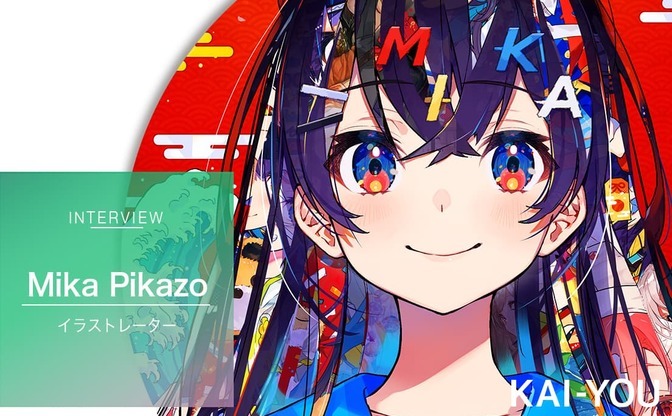 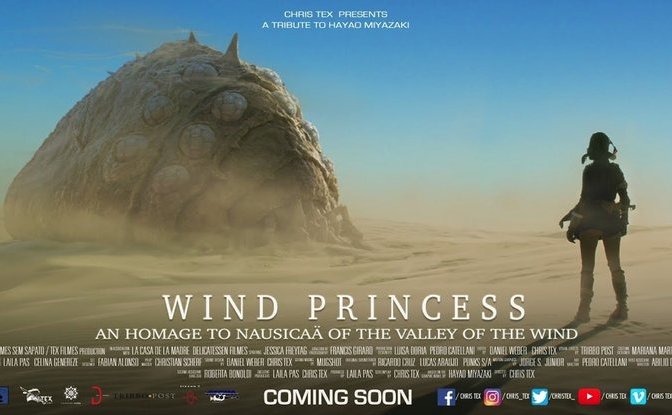 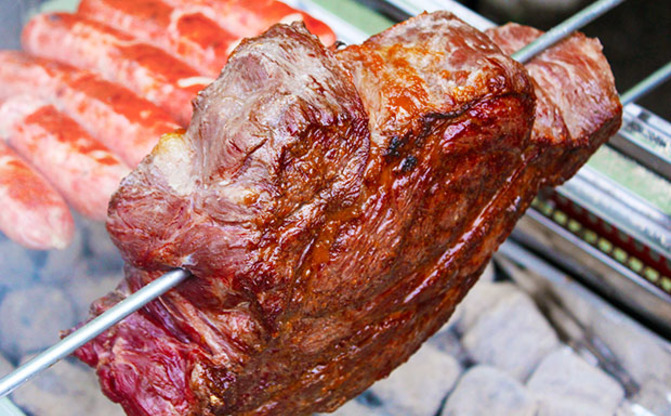 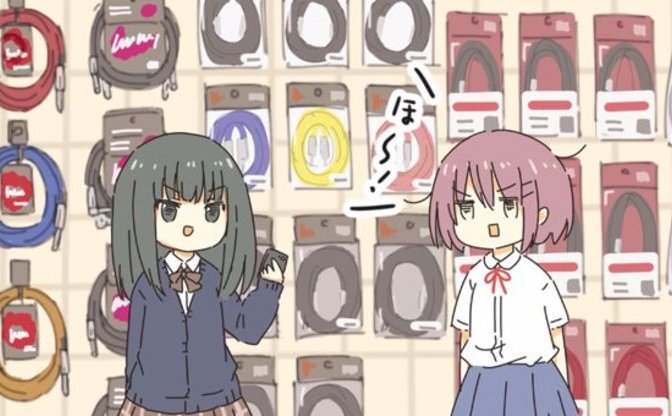 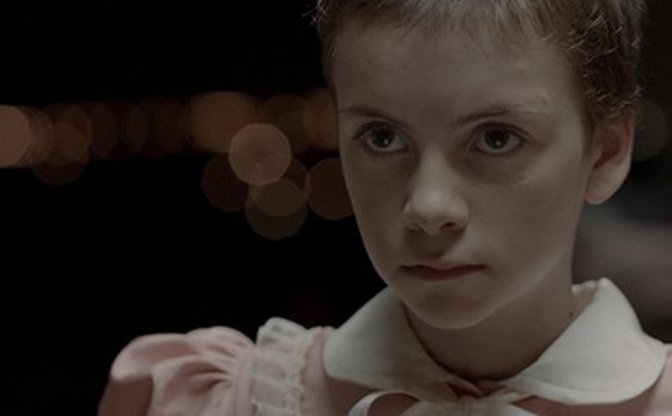 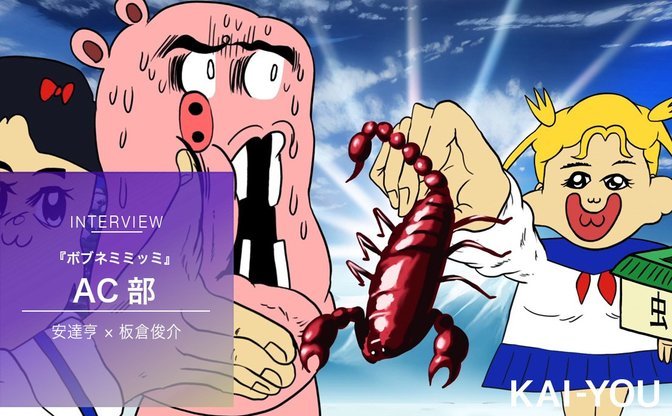 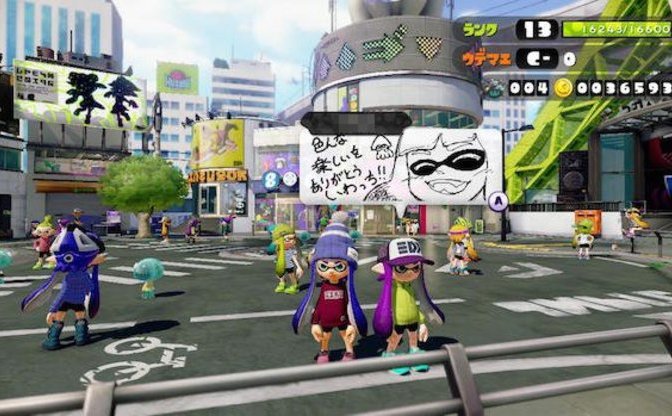 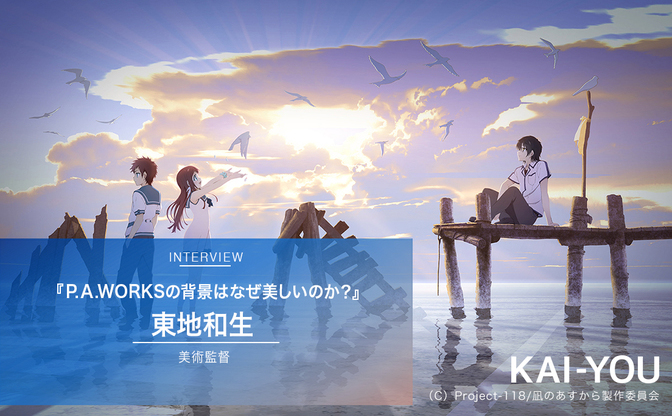 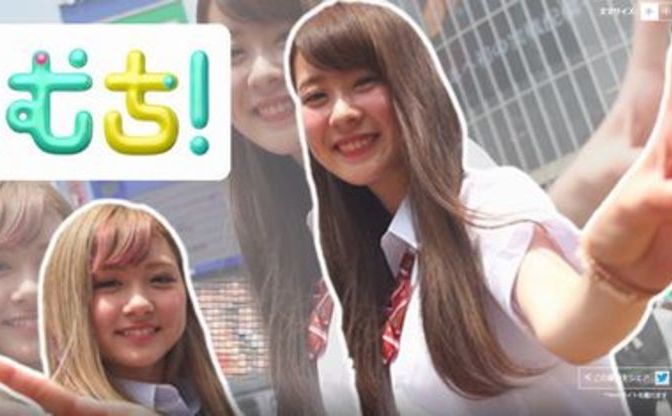